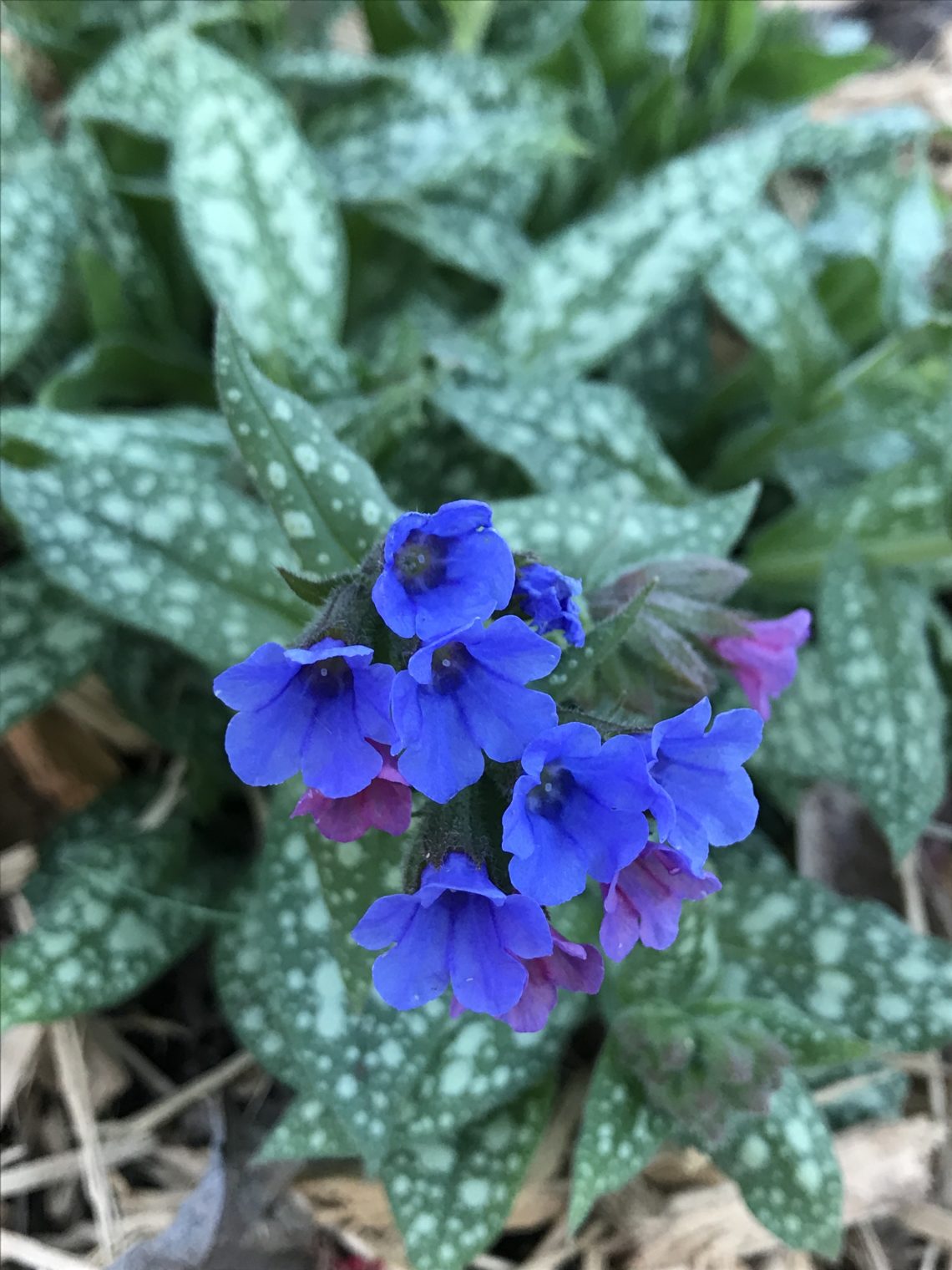 Fauci predicts millions of coronavirus cases in US, and more than 100,000 deaths

Trump now agrees to extend the social distancing recommendation until the end of April, after recently saying he wanted the country “opened up and raring to go” by Easter"

This morning's WTH? Pay cuts and withholding back pay for some doctors and nurses as they battle on the front line of #COVID19 https://www.bostonglobe.com/2020/03/27/metro/coronavirus-rages-doctors-hit-with-cuts-compensation/?event=event25 via @BostonGlobe

Damning article on #preparedness vs profit: The U.S. Tried to Build a New Fleet of #Ventilators. The Mission Failed. https://nyti.ms/3arXrzD

Lack of PPE and ventilators is criminal negligence:

More than 150 health care workers are out ill with COVID19 in Boston hospitals, though these are being attributed to community spread. The question remains, how soon will there be a desperate shortage of HCWs.

And in Seattle, as I wrote yesterday, nurses are issuing dire warnings about being forced to work without adequate PPE.

3 alarm fire: Dire warning as AIDS,TB And Malaria: #Coronavirus Threatens The Endgame from @paimadhu via @forbes

Pregnancy: no clear answers. China separates the newborns from the mother; WHO recommends breastfeeding as outweighing the risk, with the mom wearing a mask and washing her hands and breasts before nursing.

The WHO approach makes more sense to me for a variety of reasons.

still waiting for more info on accuracy of the tests before I get excited. 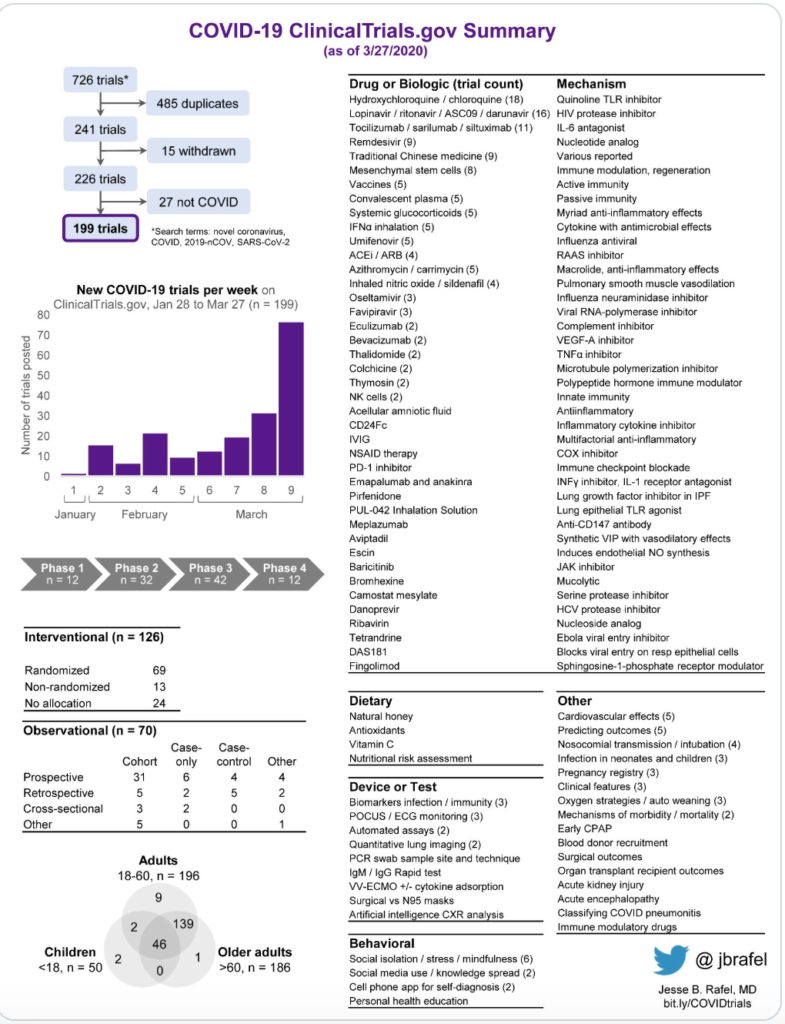 Wondering why you're being asked to still Stay at Home? This graphic by Siouxsie Wiles and Toby Morris is a terrific example of #StayAtHome and how that affects the exponential growth of #COVID19 infections. 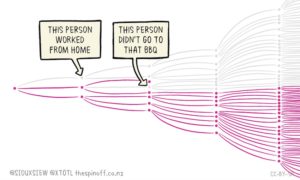 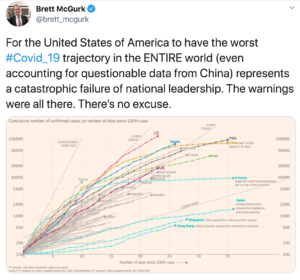 Emotionally tough. This is a hard decision and one I dread: a visitor policy that doesn’t acknowledge the need for a family caregiver for persons with cognitive impairment (or other special needs).

CDC issued a travel advisory for New York, New Jersey & Connecticut, urging the people of those states not to travel for the next 14 days. Workers in essential services (food supply, trucking, etc) are exempted. Wow.

Should everyone wear a mask in public? The debate goes on.

George Gao, director-general of the Chinese Center for Disease Control and Prevention (CDC): "The big mistake in the U.S. and Europe, in my opinion, is that people aren’t wearing masks. This virus is transmitted by droplets and close contact. Droplets play a very important role—you’ve got to wear a mask, because when you speak, there are always droplets coming out of your mouth. Many people have asymptomatic or presymptomatic infections. If they are wearing face masks, it can prevent droplets that carry the virus from escaping and infecting others."

The National Emergency Library Is a Gift to Readers Everywhere

It’s reminiscent of the Council on Books in Wartime which commissioned the Pulitzer Prize-winning poet Stephen Vincent Benét to write a play about the Nazi book burnings in Berlin, in 1933. On the ninth anniversary of the book burnings, in May, 1942, Benét’s “They Burned the Books” was broadcast on NBC radio. Toward the beginning, a narrator asks, “Why bother about books?”

This battle is not just a battle of lands,
A war of conquest, a balance-of-power war.
It is a battle for the mind of man,
Not only for his body. It will decide
What you, and you, and you, can think and say,
Plan, dream, and hope for in your inmost minds
For the next thousand years.
Decide whether man goes forward toward the light,
Stumbling and striving, clumsy—but a man!—
Or back to the dark ages, the dark gods,
The old barbaric forest that is fear.

And 4200 foreign medical graduates who are due to start residencies July are temporarily blocked under COVID-19 restrictions from getting the visas that most need to enter their programs. The AMA notes, "Nearly 21 million people live in areas of the US where foreign-trained physicians account for at least half of all physicians."

About time: Twitter Deletes Rudy Giuliani Tweet With Fake COVID-19 Drug Information  promoting use of hydroxychloroquine without and evidence. This has resulted in a run on medicines and patients who need it for their autoimmune diseases being forced to "sacrifice" their needs.

This will now be a new section for special references including links to important graphics and science, as well as things for self-care you might want to frequently refer to.

Beautiful collection of Photography from Scotland:

Many musicians are giving short symphony excerpts from home. Definitely a pick-me-up. 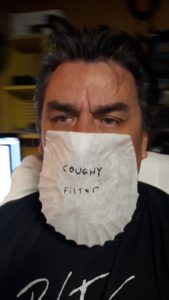 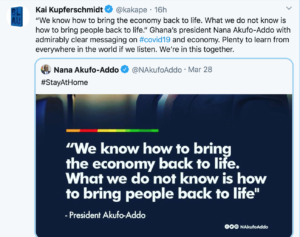 Thread from Shiraz Maher on his experience with COVID19:

Do you really need to go out right now? Is social distancing really that hard? Is it too much of an effort to wash your hands repeatedly, and to wash them properly, with soap? 23/

“A student once asked anthropologist Margaret Mead, “What is the earliest sign of civilization?” The student expected her to say a clay pot, a grinding stone, or maybe a weapon.

Margaret Mead thought for a moment, then she said, “A healed femur.”

A femur is the longest bone in the body, linking hip to knee. In societies without the benefits of modern medicine, it takes about six weeks of rest for a fractured femur to heal. A healed femur shows that someone cared for the injured person, did their hunting and gathering, stayed with them, and offered physical protection and human companionship until the injury could mend.

Mead explained that where the law of the jungle—the survival of the fittest—rules, no healed femurs are found. The first sign of civilization is compassion, seen in a healed femur.” 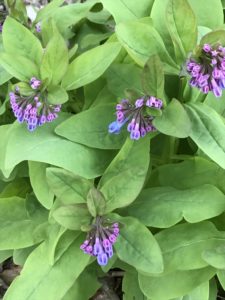 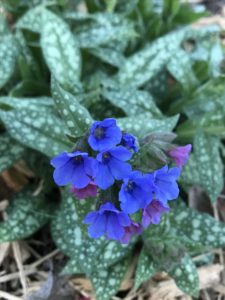 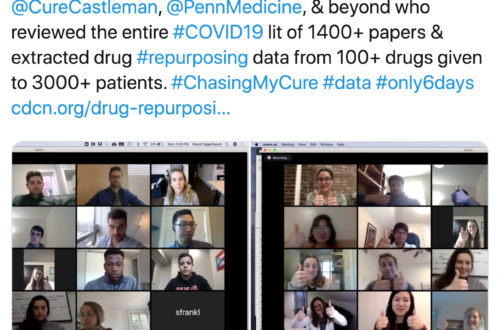 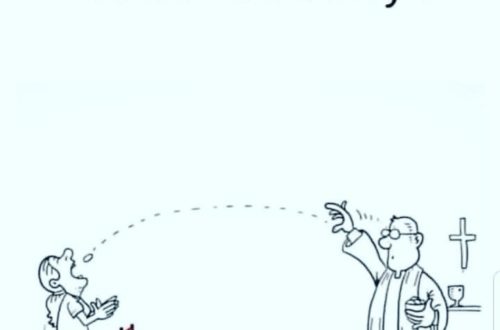 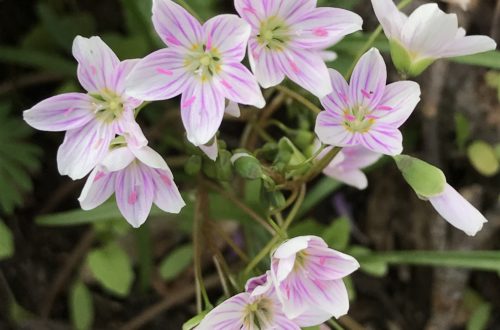