A simple test using a swab of cells from the inside of your cheek can dramatically improve your medical treatment. The test can predict whether a drug will help, if you need a different dosage, or if you are at risk of severe side effects.

This testing is called pharmacogenetics or pharmacogenomics. This means studying the interactions of drugs (pharma-) and an individual’s genes (genom-). Genes control how drugs are metabolized and may be different in different people. Treatment can be personalized, or individualized for some classes of drugs.

The test can help suggest dosing for some HIV medicines, psychiatric drugs, statins, opioids, cancer drugs, and anticoagulants, but not all medications.

A swab of the inside of the mouth is used to obtain cheek cells. The DNA (genetic material) is then extracted from the cells. Then, the DNA is tested to examine specific enzymes that metabolize drugs, drug targets, or immune responses.

Did you know that about one in ten people won’t get adequate pain relief from codeine? Many health care workers don’t realize what a poor pain reliever codeine is, unless combined with acetaminophen, nor that some people just don’t metabolize codeine into the active agent, morphine. This may lead to health care workers accusing them of drug-seeking behavior. In fact, the lack of pain relief is because they metabolize codeine poorly because of a defect in their CYP2D6 enzyme. They also don’t get relief from Tramadol or Oxycodone. Instead, these patients should receive pain medications which don’t rely on CYP2D6 metabolism. Options include morphine, hydromorphone (Dilaudid), or hydrocodone (Vicodin, Lortab).

In contrast, there are ~2% of people whose CYP2D6 enzymes work overtime (called ultra-rapid CYP2D6 metabolizers). They are likely to have overdoses or side effects from typical doses of these opioids. These could be avoided by this easy cheek swab test.

Scope of adverse events from medicines

Complications from medicines, (aka adverse drug events, or ADEs) are common. They cause 1.3 million emergency department visits annually. Of these, 350,000 result in hospitalization and cost more than $3.5 billion each year.

Risks are higher for the elderly. In adults age 62-85, 87% took at least one medicine, and 36% took five or more drugs. In a Medicare sample, patients were given prescriptions for fourteen drugs (on average) when discharged from a hospital.

Common drugs that can cause serious problems are warfarin (Coumadin, a blood thinner), diabetes meds, anti-seizure meds (like Dilantin), opioids, and clopidogrel (Plavix, used to keep stents from clotting off).

Some suggest preemptive pharmacogenetics testing might be useful in treating elderly patients. This is because almost two-thirds are likely to receive a drug putting them at risk for a serious adverse event within the next five years. These risks could be lowered by the testing, likely saving hospitalizations and deaths. Similarly, it would make sense to do pharmacogenetic testing, when possible, for any drug with a low therapeutic index—the ratio between the concentration where the drug is effective vs. where it is toxic.

One study of Genelex’s YouScript clinical decision-making tool showed a 42% decrease in the number of Emergency Room visits at two months follow-up. There was also a 52% decrease in re-hospitalizations compared to the untested control group. In this small study, 110 patients were left after screening 655, but then they were carefully randomized. (Note: Genelex and YouScript are now separate companies, with YouScript providing the clinical decision algorithms.)

Many of the inherited, rare diseases, occur from a defect in genetic coding. There is a growing understanding of how genes work and where they are defective. This leads to an approach worth exploring— tying in these targets with the results of pharmacogenomic testing.

Researchers are increasingly able to identify a specific molecular basis for many diseases. This testing will likely be invaluable in drug development and clinical trials. For example, many cancer trials no longer target “breast cancer” or “lung cancer” as broad categories. Instead, they focus on particular tumor markers, or mutations that might be affected by specific chemotherapies.

Patients with rare diseases are often on multiple medications for symptom relief as well as treatment of the underlying condition. Pharmacogenetic testing appears particularly valuable for them, better-predicting drug interactions and dosing.

There are two major limitations on pharmacogenetic testing. The first is that it can’t predict interactions or problems with all medications.

The second is that, except for a few specific drugs, such as the antidepressants amitryptyline (Elavil) or nortriptyline (Pamelor) and clopidogrel (Plavix), insurance companies generally deny coverage for testing as being “unproven and not medically necessary.” Given the growing data that such testing reduces hospitalizations (to say nothing of patient care), one might think the companies would see the testing to be in their interest.

Several companies provide different panels for pharmacogenetic testing. Some are mostly focused on psychiatric drugs, like Myriad Genetics’ (MYGN: Nasdaq) pricey GeneSight test, at $2000. There are the big labs, like LabCorp (NYSE: LH), Quest Diagnostics (NYSE: DGX), Mayo Clinics, and smaller companies which focus only on pharmacogenomics, like Genelex, a private company. In choosing a lab, look at certification, the types of panels of testing that are offered (and whether they include the enzymes metabolizing the drugs you are taking), and the type of explanation they provide you and your physician.

As we move more and more towards the era of precision medicine, I believe these technologies will become more widespread and will significantly change the way drug treatments are both developed and prescribed. 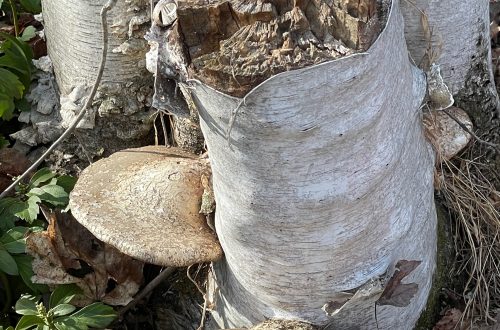 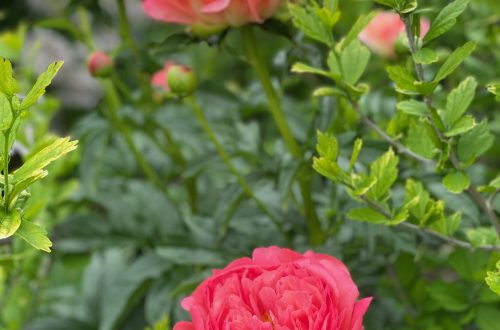 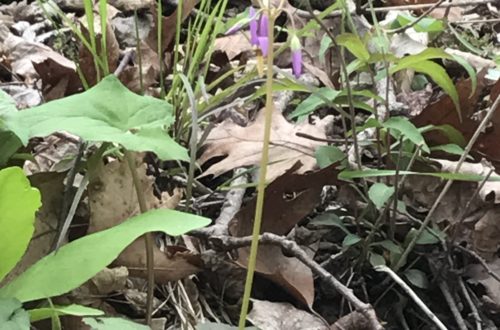