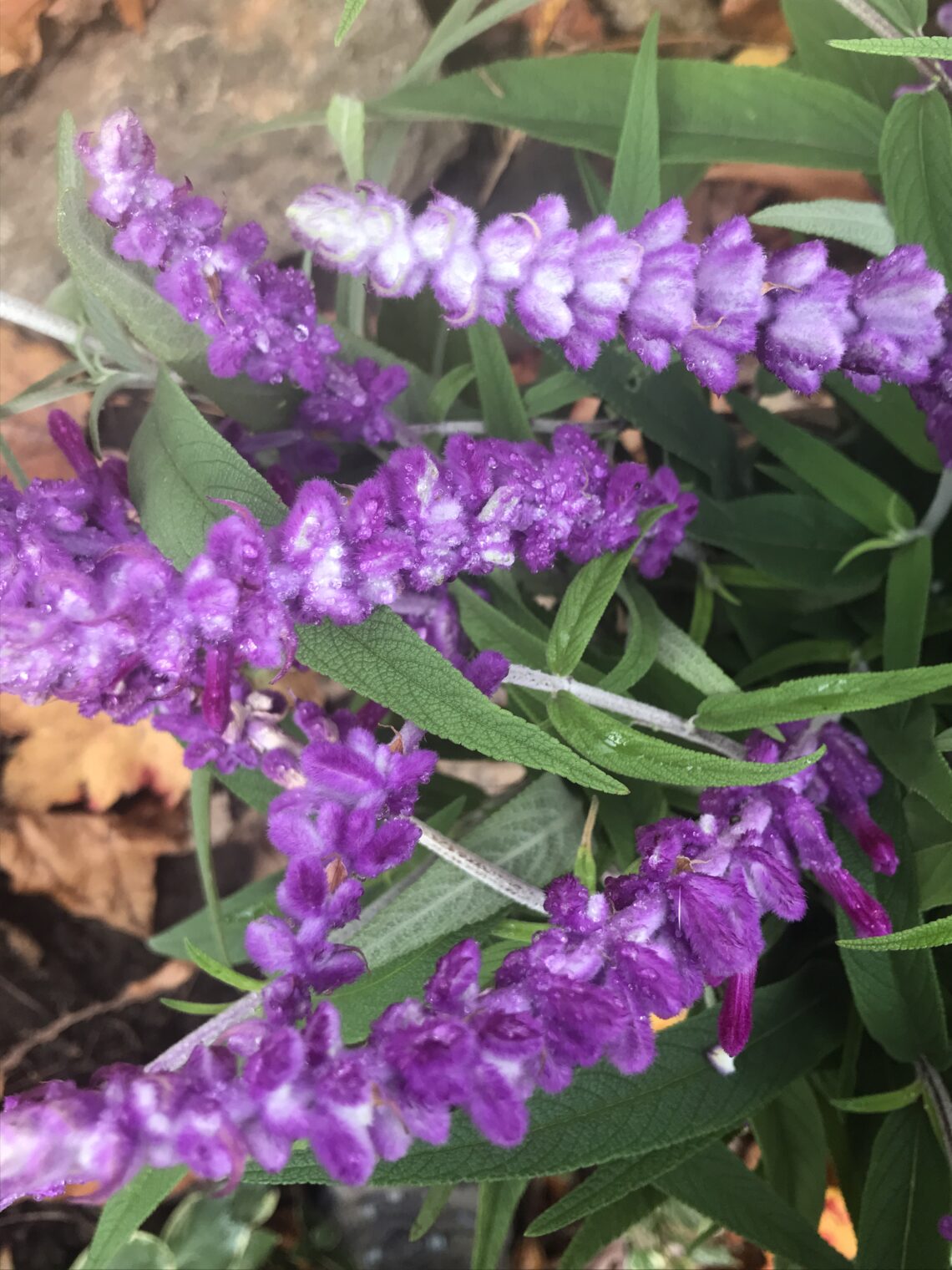 Tidbits will likely be a bit shorter and a little less frequent for the next little bit. I have been immersed in #GOTV efforts. Now there are opportunities to help w post-election challenges. Don’t know if I can muster the energy for that…

One case per second in US yesterday. That's diagnosed cases ~1/5 total infections, of which ~1/200 are fatal.

Today, every 40 seconds, someone in this country will get a Covid infection that will kill them. Unacceptable. Failure. Together, our country can do so much better.

Another maskless mega-rally. Trump is spreading Covid and hate-mongering throughout sleepy little towns, this in PA–hours after this study came out:

What are the health consequences of Pres. Trump’s campaign rallies? A Stanford study examined 18 Trump rallies and estimated that just those rallies led to 30,000 Covid infections and 700 deaths. https://sebotero.github.io/papers/COVIDrallies_10_30_2000.pdf 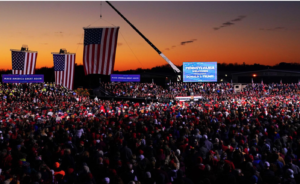 This is also after last week’s sh*t show in Omaha, where fans were left stranded in the cold, with no transportation back to their cars. At least 7 were taken to hospitals for hypothermia.

meantime Scott Atlas, who supplanted Fauci as Trump’s top pandemic adviser, had given an extensive interview to the Kremlin-controlled propaganda network RT https://t.co/Xlz5BX73H5

Smart–and nice to see voting encouraged in some places.

The money for this fiasco came out of the @CDCgov budget.
CDC didn't authorize the spending; it was ordered by HHS to provide $300M for a $265M Make America Feel Good Again advertising campaign.
Where's the other $35M? https://t.co/Mk94mdI9U7

Remdesivir, despite failing in Solidarity trial, received FDA approval without input from outside advisory group. EU cut pricing deal with Gilead without knowing Solidarity data. @kakape and I explain in "The ‘very, very bad look’ of remdesivir" https://t.co/yTKq2A1WQT pic.twitter.com/NhBLum09VG

This is an outstanding graphic that shows it’s all about layers:
In masks, layers of fibres capture particles that can carry the virus.
In our behavior, layering masks on top of physical distancing and ventilation decreases everyone’s risk of infection.https://t.co/G6flm9NiHk

As an epidemiologist, I think a lot about numbers. This week two numbers made a big impact on me: 13 and 9. 13 years of life lost on average for each of the 230,000+ Americans killed by Covid. And 9 people on average grieving for each of those deaths. https://t.co/zeafp46eBd 12/

One problem that #covid19 journalists (formerly known as science journalists) have: We’re supposed to report the news, but really at the moment we need to find new ways of saying the same thing over and over. So, here’s superspreading explained visually https://t.co/xW8OkJsIT7

Where were Texas state police?https://t.co/z6ImQ3B6Kv

I flew down to Texas to help with the Biden/Harris bus tour, intended to drum up enthusiasm at polling locations. Instead, I ended up spending the afternoon calling 911. 1/ pic.twitter.com/gKAjv7gv85

A ‘Trump Train’ ambushed a Biden-Harris campaign bus on the the road between campaign events in Texas — and true to form, Trump tweeted his praise pic.twitter.com/T1bw1AAFcP

First the black, white & blue anti-Black Lives Matter flag flew outside of Trump rallies, then on stage, next to the US flag; in Wisconsin last week it replaced the US flag behind Trump; now the American flag, with all its complications, is just gone, & a fascist banner waves. pic.twitter.com/kJC0V06OqY

BREAKING: Because of LAST MINUTE ruling, Minnesota DO NOT put ballots in mail any more.
In the middle of a pandemic, the Republican Party is doing everything to make it hard for you to vote. Stand up for YOUR rights:

Republicans are trying to throw out 100,000+ votes cast at drive-in voting centers in Harris County. I went to one yesterday. Voters use the exact same voting equipment that is used in traditional polling places. The only difference is that they’re sitting in their cars. pic.twitter.com/CD6XrUNtsh

Some facts about this Harris County drive thru voting suit:

1. The TX Sec of State approved Harris County doing this months ago.

2. It‘s been publicly posted for months that Harris County would have this.

3. The plaintiffs waited until after votes were cast to challenge it.

Ballot drop boxes for all of Harris County, home of 4.7 million people and the famous Mission Control (aka the Johnson Space Center): 1

Houston, we have a problem. https://t.co/2l5tevyPhe

Another injustice and voter suppression https://t.co/1xY3GDAJXT

We are lost. We've lost so much in so short a time.
On November 3rd, vote them out.

We need so much more of this. pic.twitter.com/e7bJL3oC4q 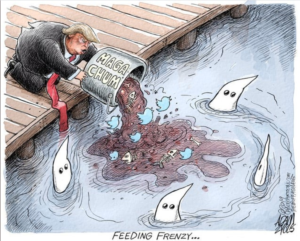 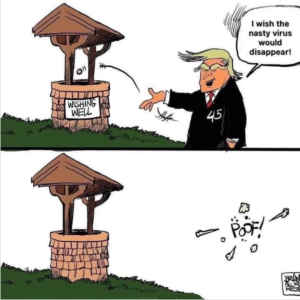 Something about voting makes me want to dance! I just do it more awkwardly than literally anyone else in the metro area. Whether you run, jump or dance your way to the polls-just VOTE! pic.twitter.com/XeNAzKeYTg

"It lets you think outside the box.” — MacArthur genius award recipient @DrDamienFair on using his grant money to support his wife's maternal & child health work. By @megkesh. https://t.co/RWuoUrksls

Woman stranded at MAGA rally in Omaha says Trump wanted to teach them a lesson pic.twitter.com/SvqYw5MnOZ

I think I've shared this before but joy is worth sharinghttps://t.co/Od4EL2FxQS

Quarantining With My Holocaust Survivor Grandmother 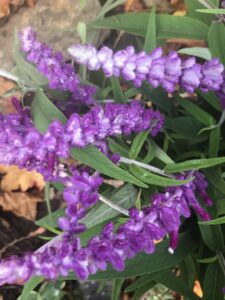 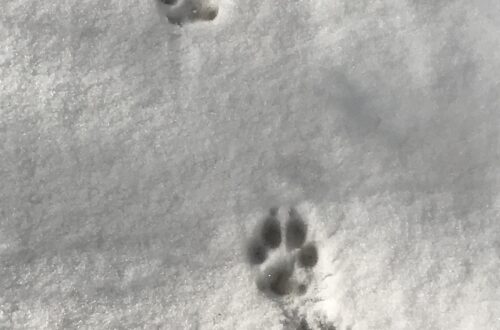 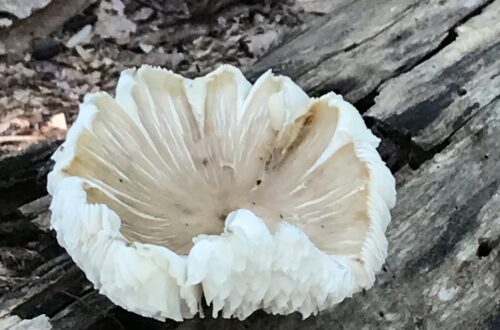 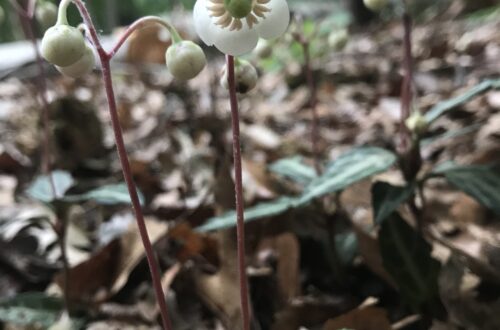