Since we could all use some additional comic relief, this is a special edition celebrating the inauguration and (hopefully) a better era.

Regular Covid newsletter is also going out today, so don’t miss it!

This whole thread is a nice walk down memory lane of some of his stupidest moments:

Since Trump’s almost out of office, I figured this would be a fun time to remind everyone of the weirdest & dumbest sh*t our failed dictator did in the last four years that we totally forgot about.

Starting with a classic:

STARING DIRECTLY INTO THE SUN DURING A SOLAR ECLIPSE pic.twitter.com/XtvDltgJsv

The final New Yorker cover of the Trump presidency pic.twitter.com/gxtuv89DSm

The Military Band right outside the White House — “Hit The Road Jack”… pic.twitter.com/B0kXDgqggB 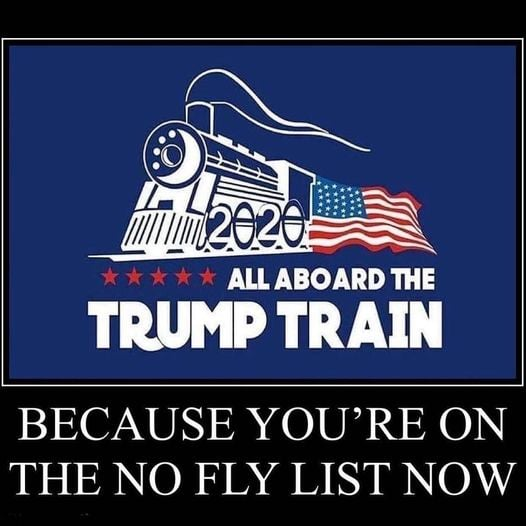 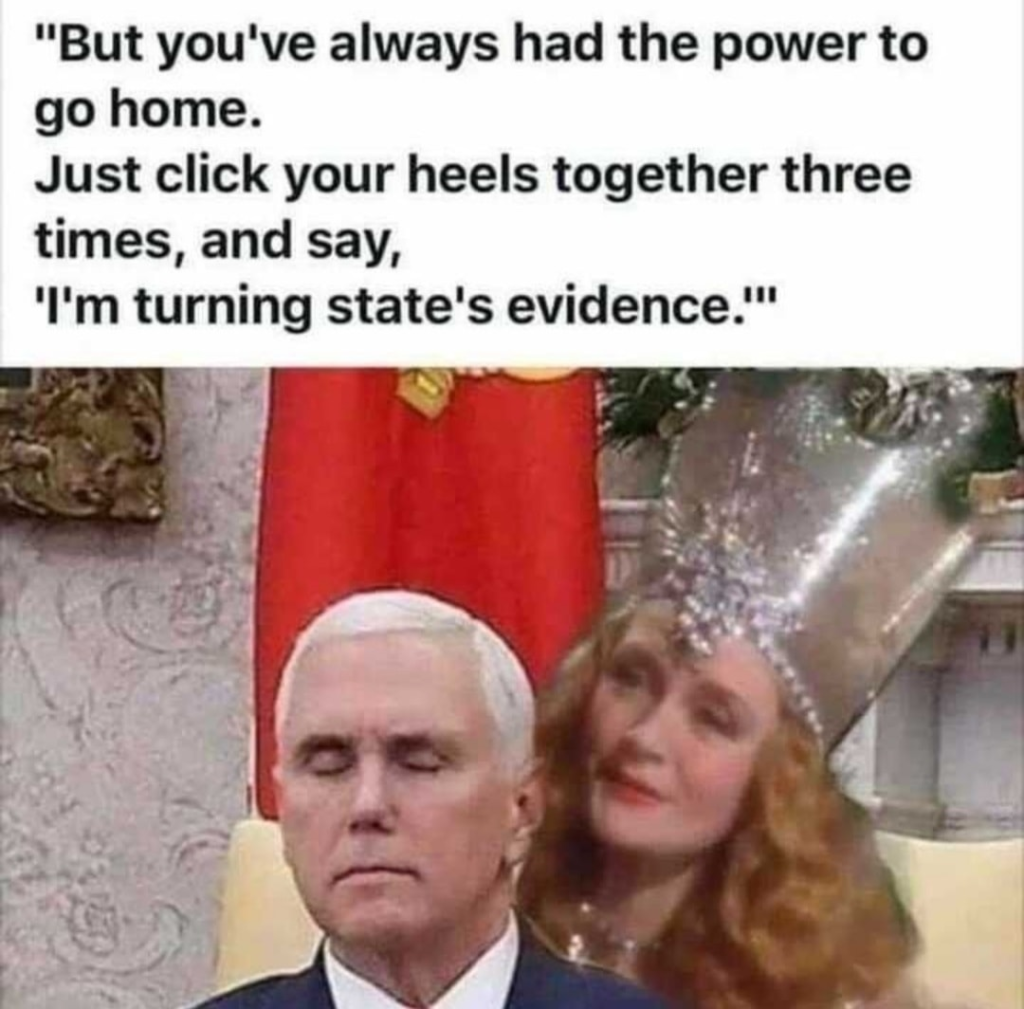 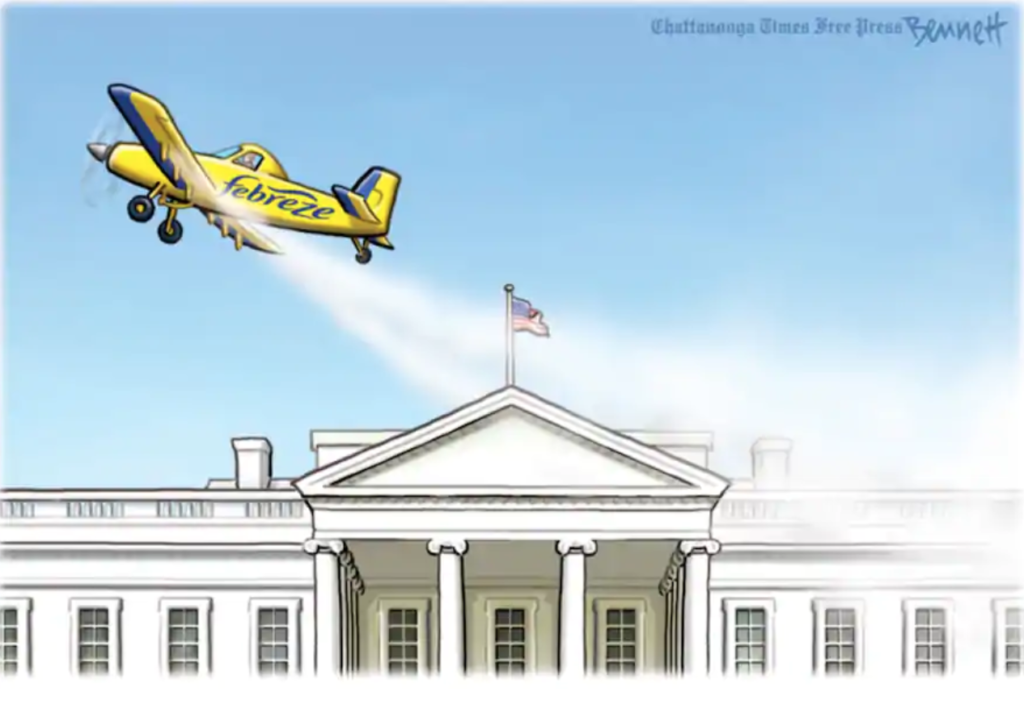 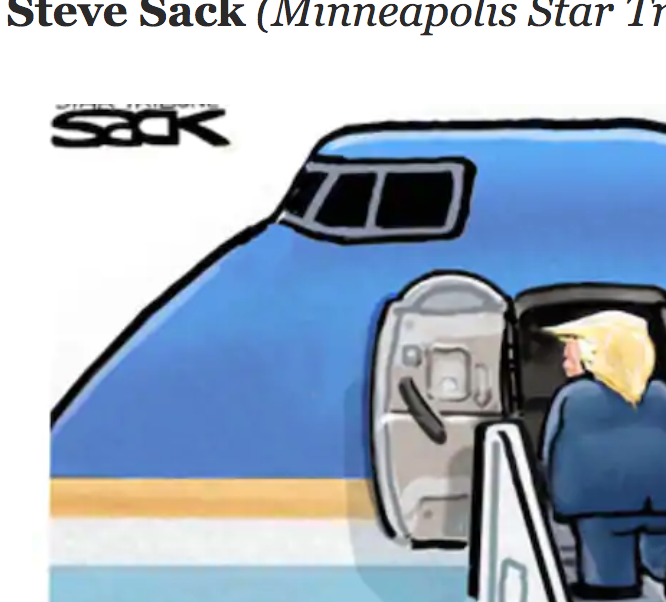 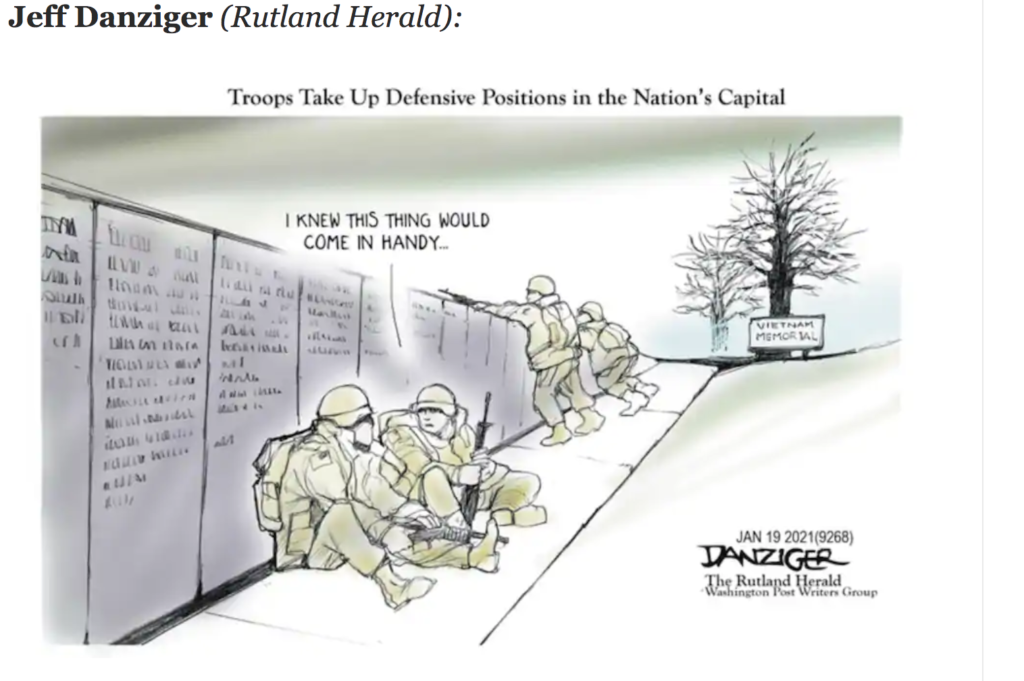 You didn't think I'd send him off without my own departure ceremony, did you? 👋🏻🌈🎶 #SeasonsOfTrump pic.twitter.com/hEI276wISC

Bernie: Many of the memes are quite funny. Here are a couple:

This beats the Bernie meme and it’s not even close. pic.twitter.com/Mp2usWYNp4

He seems like a very happy old man looking forward to a bright and wonderful future. So nice to see! pic.twitter.com/G8gObLhsz9 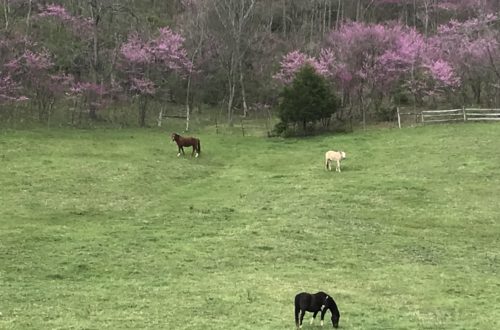 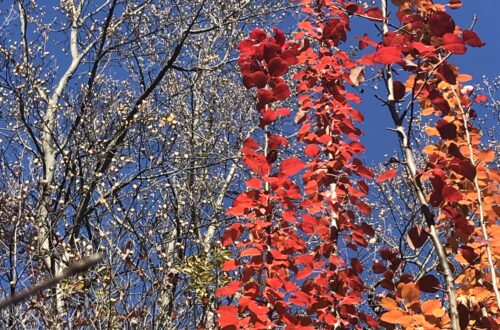 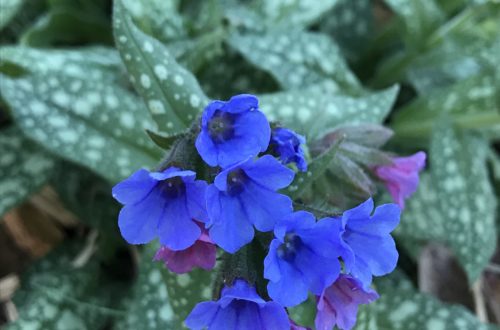