The recent Pennsylvania senate debate was shocking and disappointing on many levels, although it held few surprises.

Dr. Oz was articulate—as one might expect from his years in TV promoting medical “cures.”

John Fetterman, recovering from a stroke, stumbled over words at times. He began by stating, "it knocked me down, but I'm going to keep coming back up. And this campaign is all about to me is about fighting for everyone in Pennsylvania that ever got knocked down that needs to get back up." Last night’s courageous display was evidence for that.

Oz played his advantage in this rapid-fire debate format to the hilt. While he allowed Fetterman to use close captioning, his responses were so quick that the transcribers probably had trouble keeping up and likely made errors. We won’t know because Oz refused to allow journalists to view the close captioning. Ask yourself, why not?

Oz spoke down to his opponent, at one point saying, “I repeated it for you,” to Fetterman to further drive home his point. This is hardly the behavior of a compassionate physician. He also repeatedly reminded viewers that he was a doctor.

But Oz himself is not immune to “mushing words” or making verbal gaffes. There was the notable moment when he went faux-shopping at Wegman’s, a prominent northeast grocery chain, to tape a segment attacking President Biden. Instead, he called the store “Wegner’s,” perhaps reflecting the larger issue, that he probably never does the grocery shopping. Truly, a man of the people.
Here’s the original clip:


As millions of Republicans, incels, media hacks, bots, @DrOz and the @PAGOP prepare to pounce on any word that @JohnFetterman mispronounces at the #FettermanDebate, let’s reflect on the origin story of #Wegners at the hands of a carpetbagger not even recovering from a stroke… https://t.co/NX83hWE6UP

While it hardly needs a parody, here is one in which Oz is roasted by Kim Quindlen, playing a clerk at Redner’s, another Pennsylvania grocery chain,

Why is “mushing words” not ok? It’s something that happens to many people, especially when they are tired. I do it regularly. Does that mean I don’t have ideas that are at least as sound as his?

The disdain many in the GOP seem to have for the disabled is not limited to Oz. Remember when Max Cleland, a triple amputee, lost his senate reelection campaign after Saxby Chambliss “campaign aired a commercial that displayed images of Osama bin Laden and Saddam Hussein and questioned Cleland’s commitment to defense and Homeland Security.”

Similar strategies were used to attack Tammy Duckworth, who lost both legs when a helicopter she was co-piloting was shot down in Iraq. She has been attacked by Trump and Tucker Carlson, and the National Republican Senatorial Committee criticized her, saying the double-amputee “has a sad record of not standing up” for veterans.

Even Governor Greg Abbott, who is himself wheelchair confined, has been no friend to those with disabilities. While he received a settlement for the accident that left him paralyzed below the waist, he has worked since then defending companies from personal injury suits. Most recently, he has made voting much more difficult for people with disabilities, making paperwork more burdensome and prohibiting people who accept compensation (e.g., personal care aides) from assisting. Mail-in ballot rejections rose from 2% to ~13% in the Texas primaries.

Oz touted many unproven products as health or weight-loss cures on his shows and has settled related multi-million dollar suits.

More than 150 Pennsylvania physicians formed “Real Doctors Against Oz.” They are campaigning against him, saying that he is a “major threat to public health.”

Additionally, there are concerns about Oz’s documented cruelty towards dogs in his work at Columbia.

One aspect that was not addressed enough is Oz’s dual citizenship with Turkey. While a number of the GOP are cozy with Russia and have likely shared our secrets with Putin, do we need to add concerns about his sharing them with dictator Erdogan?

Oz claimed Fetterman supports “abortion at 38 weeks, on the delivery table,” and was not challenged on this. Atlanta Ob-Gyn Mimi Zieman said, “He’s purposely misleading voters which makes him untrustworthy. No one supports an elective abortion at 38 weeks. Induced labor of a dead or terminal fetus may occur.”

I asked Dr. Jennifer Gunter, a vocal Ob-Gyn and author who is prominent in social media, where that comment came from. Her response was more pointed: “He’s a liar that’s where it came from…To investigate his claim means it has value.”

In the immediate issue of “mushed words,” Oz outdid himself in the debate, saying abortion should be between "a woman, her doctor, and local political leaders." Oz can’t complain that he misspoke—he has been ardently antiabortion. Oz does not believe that health care decisions should be between the patient and her physician.

Mehmet Oz says abortion should be between "a woman, her doctor, and local political leaders." #PASenateDebate

If nothing else, this should disqualify Oz from office. We have a physician who has documented cruelty towards animals, mocking someone’s disability (like his boss, Trump did), and now inserting politicians in women’s reproductive choices.

Oz may be more articulate—he is a smooth-talking, smarmy grifter, after all, with decades of experience.

Mushed words and all, I would vote for John Fetterman, who had the courage to get up and debate last night.

Elections should be about character rather than making debating points. Consider which candidate you would want having your back. 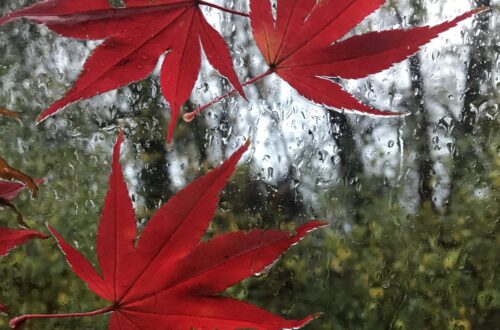 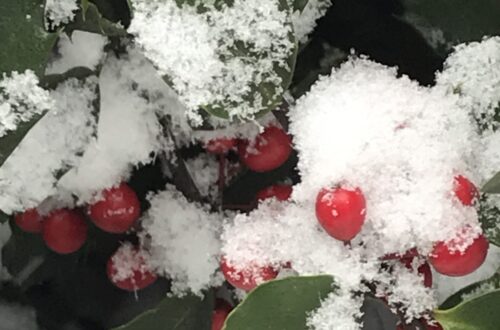 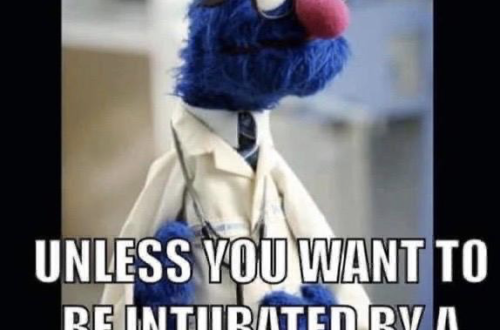