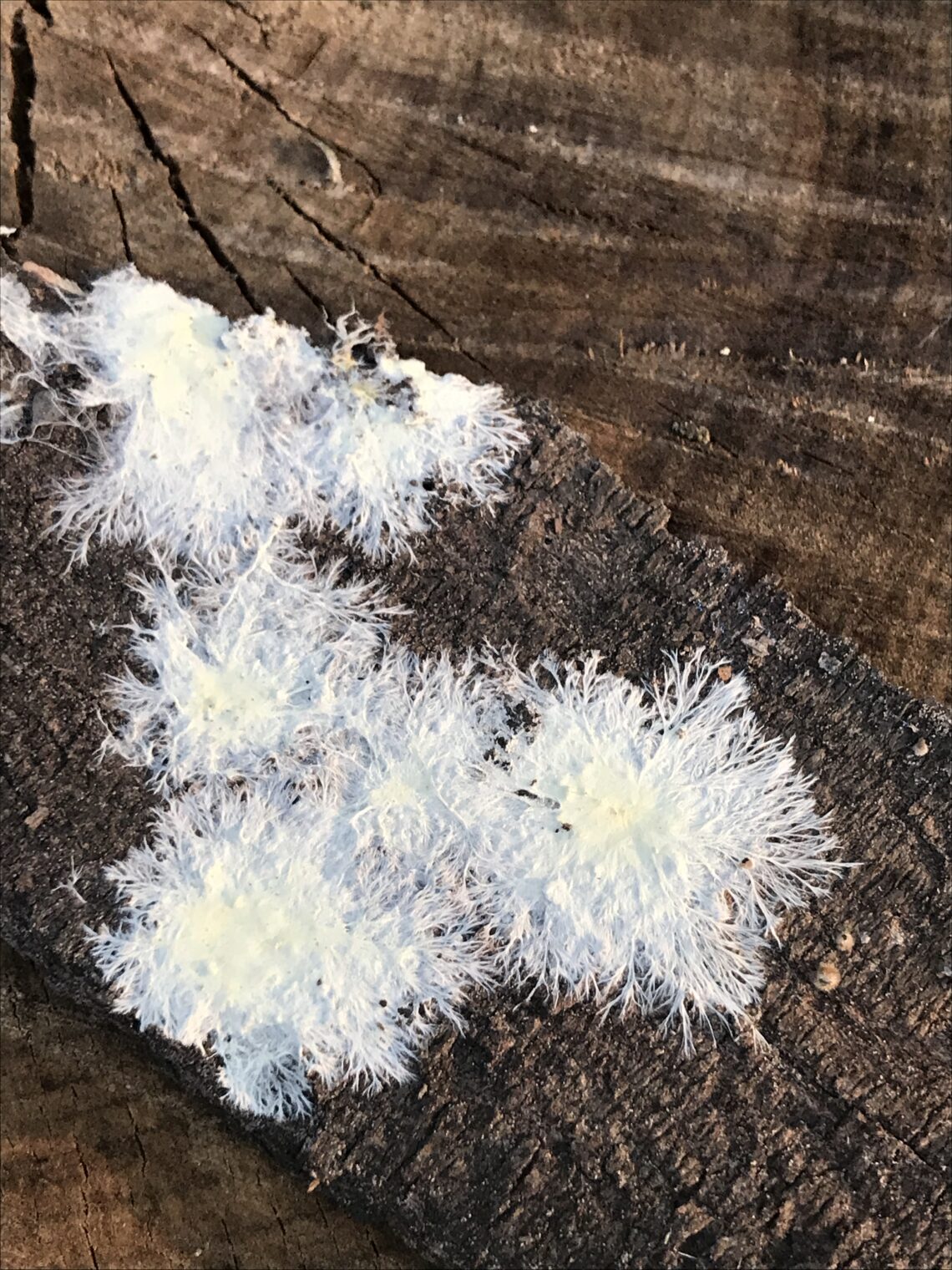 New findings by scientists at the National Institutes of Health and their collaborators help explain why some people with COVID-19 develop severe disease. The findings also may provide the first molecular explanation for why more men than women die from COVID-19.

The researchers found that more than 10% of people who develop severe COVID-19 have misguided antibodies?autoantibodies? that attack the immune system rather than the virus that causes the disease. Another 3.5% or more of people who develop severe COVID-19 carry a specific kind of genetic mutation that impacts immunity. Consequently, both groups lack effective immune responses that depend on type I interferon, a set of 17 proteins crucial for protecting cells and the body from viruses. Whether these proteins have been neutralized by autoantibodies or because of a faulty gene that were produced in insufficient amounts or induced an inadequate antiviral response, their absence appears to be a commonality among a subgroup of people who suffer from life-threatening COVID-19 pneumonia…

The researchers discovered that among nearly 660 people with severe COVID-19, a significant number carried rare genetic variants in 13 genes known to be critical in the body’s defense against influenza virus, and more than 3.5% were completely missing a functioning gene. Further experiments showed that immune cells from those 3.5% did not produce any detectable type I interferons in response to SARS-CoV-2.

Examining nearly 1,000 patients with life-threatening COVID-19 pneumonia, the researchers also found that more than 10% had autoantibodies against interferons at the onset of their infection, and 95% of those patients were men. Biochemical experiments confirmed that the autoantibodies block the activity of interferon type I.

Viruses have been linked to the development of Parkinson’s disease many times before, with common culprits being influenza A and Epstein-Barr virus, but this is the first time recorded of it being linked to Covid-19.

The patient in question, a 45-year-old man from Ashdod, Israel,

10 things you need to know to stop a coup

While keeping people focused on a strong, robust election process is a must, we also need to prepare for a coup. We have a president who has openly said he might not respect the outcome of our election. We have to be ready… https://wagingnonviolence.org/2020/09/10-things-you-need-to-know-to-stop-a-coup/ See Politics section below for more actions. ~ ~ ~

This person on tiktok has developed a classification model for conspiracy theories pic.twitter.com/fFJ4ZVfeQ8

Important information on voting for each state

While there is a long history of challenge trials, this one seems particularly dicey because there is no treatment for Covid-19 and, while the illness is often milder in younger people, some do die and many are left with life-long chronic illness or damage from the virus affecting lungs, heart, or nerves.

I would love to be a fly on the wall of the ethics board approving this.

COVID outbreak at Brigham and Women’s Hospital in Boston rises to 28 confirmed cases; more than 600 people connected to cluster

PSA: This does not mean that the D614G mutation is more transmissible, even if it is under positive selection. It just reflects that this virus is more prevalent. More work needs to be done to determine what, if any, advantage the mutation confers.https://t.co/9EOd1d9Lfz

Mutation is a normal thing that viruses do but it’s limited to changing how the viral genome or proteins function. It can change the way the virus replicates or interacts with its host. It does not make super viruses that can transcend a mask or be impervious to soap and water.

There are NO known attenuated SARS-CoV-2 isolates in people. And NO, using D614 instead of G614 does not address this. There is no evidence that this—or any—mutation decreases virulence. – Angie Rasmussen

Don’t let this slip by: the person Trump appointed to be in charge of his administration’s vaccine race owns $10 million in stock of a company working with his team to develop a vaccine, and he’s refusing to give up his holdings. https://t.co/4d0szg3Swm

then gave false explanation for its decision, watchdog finds – The Washington Post

According to the report, the Finnish journalist, Jessikka Aro, was selected for the State Department’s International Women of Courage Awards for her reporting on Russian propaganda activities dating back to 2014. Aro endured death threats and cyberattacks for her work, which helped expose Russian troll factories.

Not even having the decency to wait until RBG is buried and the High Holy Days are over for Jews,

Trump nominates Amy Coney Barrett Republicans for a lifetime appt to the Supremes.

They don’t act on COVID relief for months, but they’re pushing right ahead on a SCOTUS nominee to overturn the ACA amid the pandemic.

What can you do to help RBG get her last wish? Send “Postcards to Hypocrites!”

An amazing person compiled a collection of quotes from various GOP legislators that were used in 2016 to deny Merrick Garland a Supreme Court seat. Now, you can put them on postcards, with the addresses she’s gathered. It also helps the USPS, so it’s a two-fer!

Key Senate races where Republicans are fighting for their seat are:

Martha McSally:  Arizona Cory Gardner, Colorado Joni Ernst, Iowa David Perdue, Georgia Susan Collins, Maine–already committed not to vote for Supreme Court nominee until after the election (but likely would in lame duck period) Steve Daines, Montana Thom Tillis, North Carolina Kelly Loeffler, Georgia and, of course, Lindsey Graham, SC And, of course, doesn’t hurt to pressure Romney, Lamar Alexander, Roy Blunt of Missouri and Mike Lee of Utah and Rob Portman of Oregon Those in bold have comments that can be used against them at tinyurl.com/postcards-to-hypocrites. (There are many others, but these are the ones up for reelection. Please ask folks you know to remind them that the Senate Republicans refused to hold a vote on a Supreme Court nominee 11 months before the Presidential election because it was an election year. Also, Write a thank-you postcard to Senator Murkowski, because she already took a stand and said she would not support filling the vacancy before 2021. Senator Murkowki, 552 Hart Senate Office Bldg, Washington DC. 20510 Please contact anyone you know in these states to pressure the GOP in close races and make these points:

Amy Coney Barrett AND Brett Kavanaugh, and John Roberts all helped George W. Bush stop the 2000 recount in his battle against Al Gore, an election decided by 537 votes in Florida. Kavanaugh and Roberts also worked under Ken Starr.

President Obama nominated Myra Selby, a Black woman, in 2016. But Republican Senators blocked Selby’s confirmation and saved the seat for Donald Trump. After Trump was elected Seventh Circuit lost its only Black judge to retirement. The Shelby appointment would have retained diversity on this court. In May 2017, Trump nominated Barrett to IN seat on Seventh Circuit, which covers Indiana, Illinois & Wisconsin. Did you know Amy Coney Barrett is sitting in a stolen judicial seat right now? — Leslie Proll

A 72-year-old woman was quietly living in a dilapidated house. Then an electrician sparked a community to help her rebuild

Similarly, clicking on amyconeybarrett.com leads to her opposition.

If you like to be casually destroyed while walking around, head to Battery Park City in NYC and happen across this. pic.twitter.com/uhyhpH1Vvp 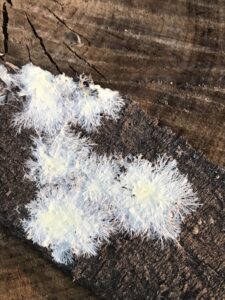 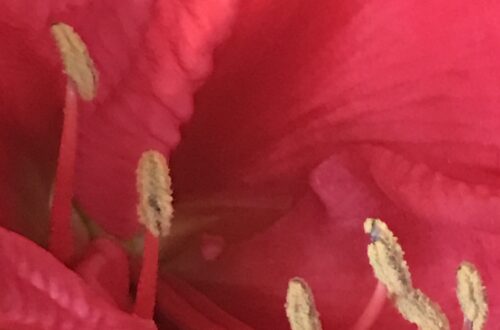 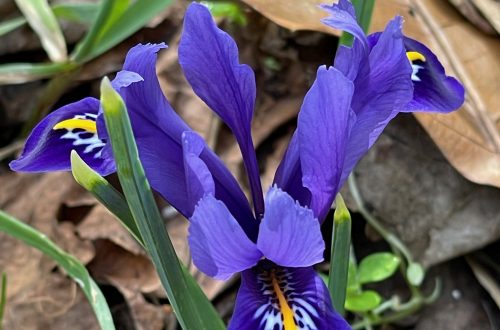 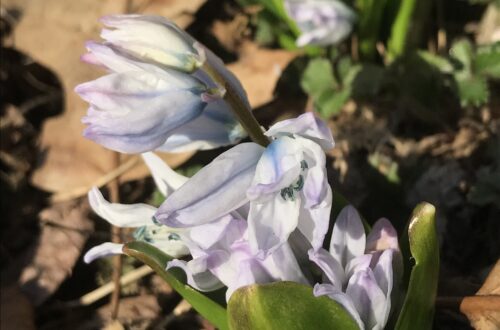