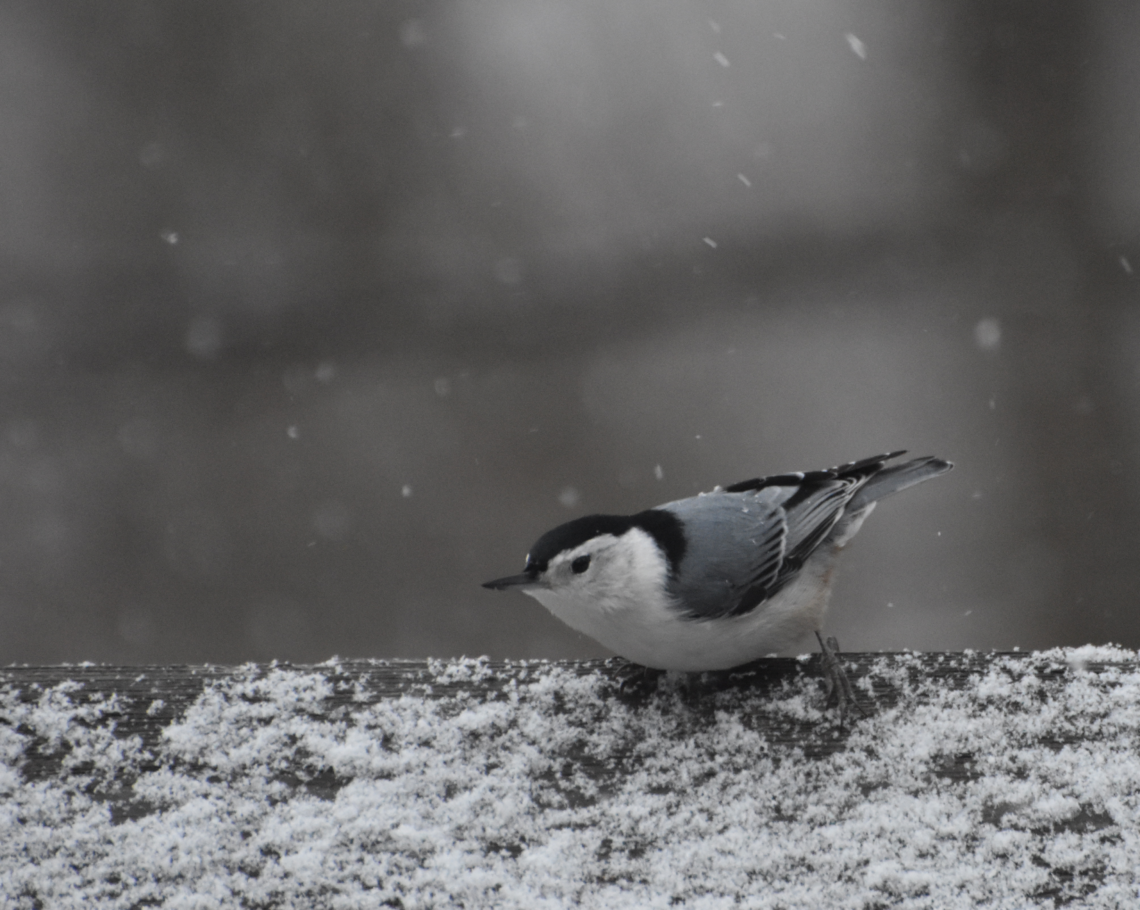 “This isn’t a magic virus. It’s a variant of a respiratory virus. So the measures that protected us from the earlier variants, will protect us from this one. If we weren’t taking sufficient measures before, this variant will be even more likely infect you.”

Experts add that there is no immediate concern about the vaccines becoming ineffective from the mutations…but they may need to be modified, just as the influenza vaccine is modified every year.

Q&A: Does the mutant strain of coronavirus make you more ill – and will the vaccine still work?

WHAT IS THE NEW STRAIN – AND WHAT IS IT CALLED?
A strain is a version of a virus that carries particular genetic mutations…which makes it more contagious than others in circulation.
It’s been named VUI-202012/01 which is code for the first ‘variant under investigation’ of December 2020. Its technical name is N501Y + 69/70del, which refers to specific genetic mutations. HOW MUCH MORE EASILY DOES IT SPREAD?
Based on preliminary evidence, Government scientists think it spreads up to 70 per cent more easily than other strains. WHERE AND WHEN DID THIS STRAIN FIRST APPEAR?
It seems to have emerged in London or Kent in September. HOW WIDESPREAD HAS IT BECOME SINCE THEN?
A month ago, around a quarter of cases across the South East, London and the East of England were the new variant– but by mid-December it made up more than half. WHAT DO THESE NEW MUTATIONS DO?
Many occur in what’s called the ‘receptor binding domain’ of the spike protein which help the virus latch on to human cells and gain entry. The mutations make it easier for the virus to bind to human cells’ ACE2 receptors.
The changes might also help the virus avoid human antibodies which would otherwise help protect us from infection. WHAT CAUSED THESE GENETIC CHANGES TO ARISE?
Every time the virus replicates there’s a chance that parts of it will mutate due to what is known as genetic ‘copying error’. All individual mutations are random and most make no practical difference.
Certain conditions can put evolutionary pressure on the virus to change. One group of geneticists have speculated that growing natural immunity in the UK population, which makes it harder for the virus to spread, might have forced it to adapt.
Another theory is that the mutation arose in a patient who was fighting the virus for a long time which was then passed on to another individual. ARE WE SURE IT’S DRIVING HIGHER INFECTION RATES?
Government scientists are all but certain that it is. DOES IT CAUSE A MORE SERIOUS DISEASE?
According to Prof Whitty, ‘the answer seems to be ‘No’, as far as we can tell at the moment’.
He said there was no evidence it causes a higher rate of hospitalisations or deaths, but if more people caught it because the new strain spread more easily, then ‘inevitably’ more people would end up in hospital.
The three main symptoms to look out for remain the same: a new and continuous cough, a fever or high temperature, and a change in smell or taste. HOW CAN THE NEW STRAIN BE TREATED?
As the mutations do not appear to affect the severity of illness, those who have it will be treated in exactly the same way as those who have other strains. SHOULD WE TAKE THE SAME MEASURES TO STOP ITS SPREAD?
Yes. The current advice is continue to practise ‘Hands, Face, Space’ – washing hands, wearing a mask, and keeping two metres from others – and abide by the tier restrictions in your area. WILL THE VACCINE STILL WORK ON THE NEW MUTATIONS?
Government scientists are still working on the assumption that ‘the vaccine response should be adequate’ for this variant, but Prof Whitty admitted last night: ‘We need to keep vigilant about this.’
Scientists say the vaccine produces antibodies against many regions in the spike protein, so it is highly unlikely that a single change to the spike – or even a couple – would render a vaccine useless.

And it’s important to note that this variant has also been identified in other European countries. In addition, in South Africa, scientists also identified a lineage separate from the U.K. variant that also has the N501Y mutation. @Tuliodna  et al. 16/ https://krisp.org.za/publications.php?pubid=315

Now that regulators around the world have begun to issue emergency use authorizations (EUAs) for COVID-19 vaccines—the United States authorized a candidate vaccine from the biotech Moderna on Friday—a theoretical debate that has simmered for months has become a pressing reality: Should ongoing vaccine efficacy studies inform their tens of thousands of volunteers whether they were injected with a placebo or the vaccine, and also offer an already authorized vaccine to those who got the placebo?

Vaccine makers must now quickly decide how to handle this issue, called unblinding. And if they do choose to unblind, they will also need to get regulatory approval. Adding to the pressure: The choice arrives as many trial participants in the United States who are now eligible for an authorized COVID-19 vaccine are dropping out of studies in order to make sure they get immunized.

[Very interesting discussion and explanation of trial designs cont at:]

On behalf of 190 participating economies, the global COVAX initiative has secured access to nearly 2 billion COVID-19 vaccine candidates and plans to begin dispensing those doses early next year to protect vulnerable groups.

While most of the vaccine candidates involved are still under development, COVAX is still growing its portfolio. Meanwhile, it intends to deliver at least 1.3 billion donor-funded doses to 92 low and middle-income economies eligible through the funding mechanism known as the Gavi COVAX AMC. This will allow targeting of up to 20 percent of the population by the end of 2021. For many of these deals, COVAX has already guaranteed access to a portion of the first production wave.

George Mason, delegate to Constitutional Convention, said in 1788 that a President should not be granted power to pardon because he might "pardon crimes which were advised by himself. It may happen, at some future day, that he will establish a monarchy, and destroy the republic."

Young, healthy Senator, who spoke at rallies packed w/thousands w/o masks, who supports Trump -who’s down-played COVID & mocked those who wear masks, is 1st to get vaccine while most medical workers, elderly & infirm Americans, wait.
Congratulations on ur privilege, @marcorubio. pic.twitter.com/gpm3PfNCd4

Ivanka screened CDC guidelines, & then made changes—overruling scientists/scientific data. “Demoralizing to spend your entire career preparing for a pandemic, & then have to answer to Ivanka Trump.” Her overruling scientists has severely damaged the CDC.https://t.co/GXBLISzbJ5

Remember when people said the pandemic would be a great equalizer? It turns out the 614 billionaires in the U.S. grew their net worth by almost $1 trillion dollars while congress spent nine months debating whether working people who've been ordered not to work should get $600.

And a baker’s homage to Ian Mackay:

My entry for the 2020 #EpiCookieChallenge. The Swiss Cheese Respiratory Virus Pandemic Defence by @MackayIM …. in cookie format! #EpiTwitter #Baking pic.twitter.com/u4BFsJYmhO

I read a thread on Twitter abt how googling images of birds facing forward was guaranteed to lift spirits. This is 100% correct! Here is my contribution: Blue Jay, Hooded Merganser in courtship display, Cedar Waxwing&Double Crested Cormorant. Show me your pictures! 😃 pic.twitter.com/PmCX6FtpJh

How did the UK's Sikh community respond after hundreds of transport trucks were stranded on the roadway due to border closures?

By making 800 hot meals in a few hours and delivering them personally to the drivers. pic.twitter.com/7ObE9Y5hAa

I told him “It’s the pastryarchy”

An Iraqi woman dressed as Santa rides her bicycle in the old city of Mosul, Iraq, December 18, 2020.  📷 Abdullah Rashid pic.twitter.com/6cQtrll18O

I'll be honest. I'm in tears here.
This year has been hard on everyone. But little kids & seniors — such a horrible psychological toll. https://t.co/v22nZmCjEm

This was a fun thread:

Observation 1: Christmas is a part time job that you have from mid-November to the end of December.

From the outside looking in, Christmas always seemed pretty simple. I always thought you put up a tree and then gave gifts to family. This is a lie. 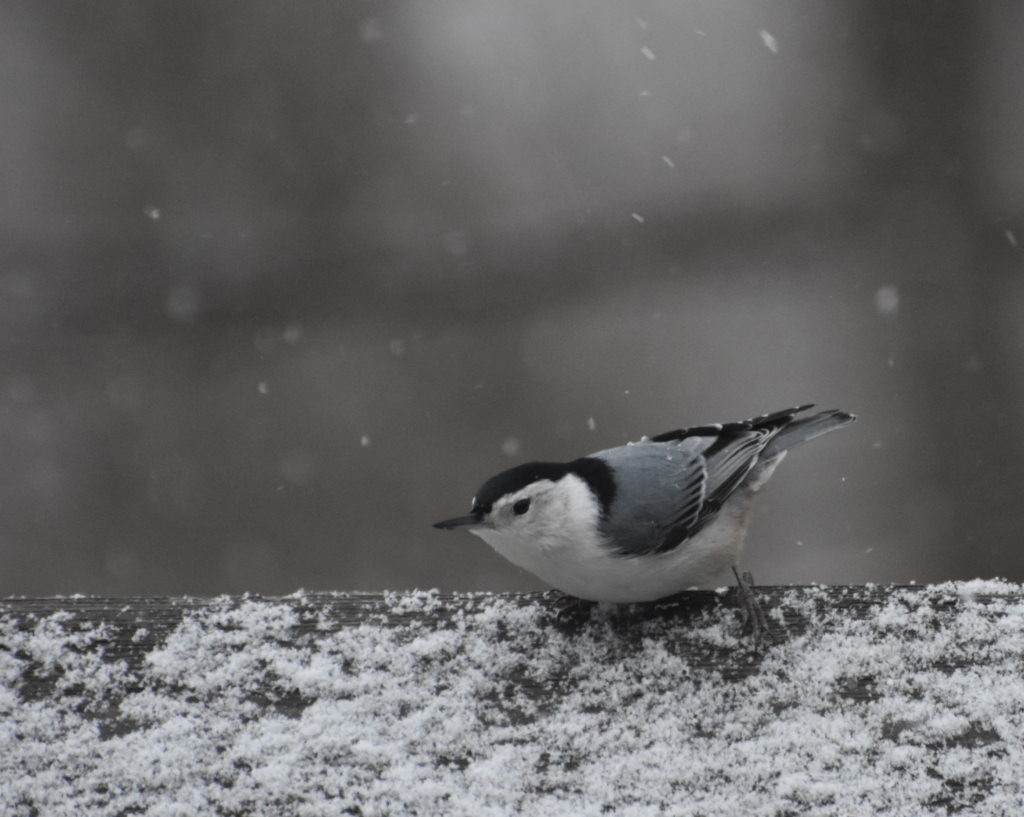 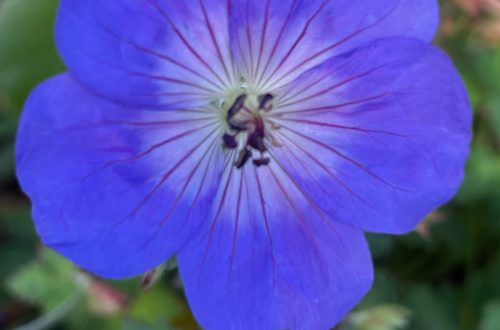 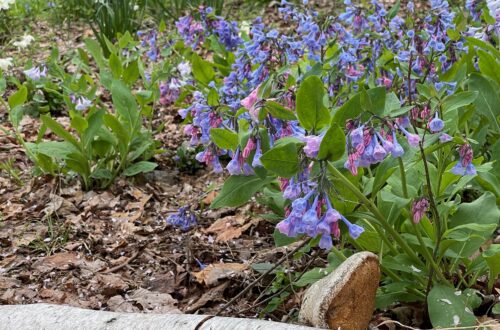 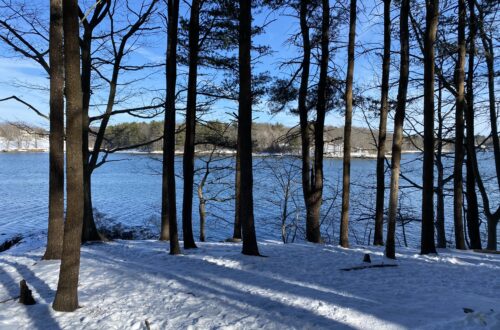